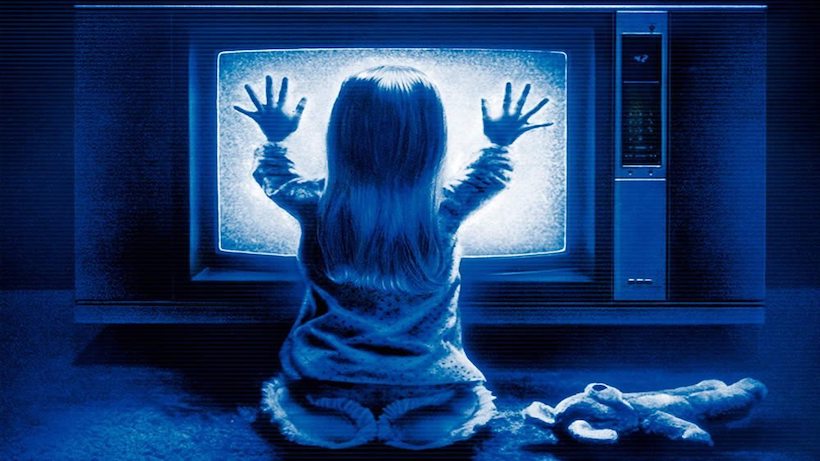 A short story which we all can relate to, which finishes with a powerful wake up call.

A while ago, my Dad met a stranger who was new to our small town. From the beginning, Dad was fascinated with this enchanting newcomer and soon invited him to live with our family. The stranger was quickly accepted and was around from then on.

As I grew up, I never questioned his place in my family. In my young mind, he had a special niche. My parents were complementary instructors: Mum taught me good from evil, and Dad taught me to obey. But the stranger…he was our storyteller. He would keep us spellbound for hours on end with adventures, mysteries and comedies.

If I wanted to know anything about politics, history or science, he always knew the answers about the past, understood the present and even seemed able to predict the future! He took my family to the first major league. ball game. He made me laugh, and he made me cry. The. stranger never stopped talking, but Dad didn’t seem to mind.

Sometimes, Mum would get up quietly while the rest of us were shushing each other to listen to what he had to say, and she would go to the kitchen for peace and quiet. (I wonder now if she ever prayed for the stranger to leave.)

Dad ruled our household with certain moral convictions, but the stranger never felt obligated to honor them. Profanity, for example, was not allowed in our home… Not from us, our friends or any visitors. Our longtime visitor, however, got away with four-letter words that burned my ears and made my dad squirm and my mother blush. My Dad didn’t permit the use of alcohol. But the stranger encouraged us to try it on a regular basis. He made cigarettes look cool, cigars manly and pipes distinguished.

He talked freely (much too freely!) about sex. His comments were sometimes blatant, sometimes suggestive, and generally embarrassing.

I now know that my early concepts about relationships were influenced strongly by the stranger. Time after time, he opposed the values of my parents, yet he was seldom rebuked… And NEVER asked to leave.

More than fifty years have passed since the stranger moved in with our family. He has blended right in and is not nearly as fascinating as he was at first. Still, if you could walk into my parents’ den today, you would still find him sitting over in his corner, waiting for someone to listen to him talk and watch him draw his pictures. Categorically, he destroyed all the moral values, ethics, love, time for each other and other good qualities we had in our family…..whilst adding some unnoticeable quantity of positive stuff also, which any way we would have had even without him……

Alopecia is caused by the Hepatitis B Vaccine