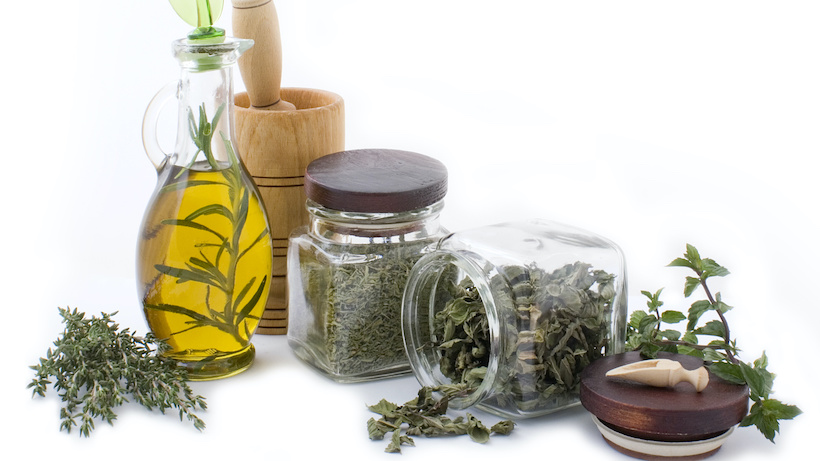 Diarrhea is an annoying illness to say the least, and at its worst it can cause fatalities, so either way it is always in ones best interest to seek treatment before things turn nasty. Diarrhea is an age old condition, which means it has struck the Prophets at some time in the past, either directly or through infecting their followers.

Fortunately for us, we have records of some of the Sahabah being inflicted with diarrhea.; and I say fortunate because that means we have records of a Prophetic treatment for the condition. Bukhari, Tirmidhi and Muslim all tell us in their hadiths of the story where a man with diarrhea came to the Prophet Muhammad asking for a solution, and he was told to take honey to cure it.

Please note that this hadith has been narrated on the authority of Abu Sa’id Khudri through another chain of transmitters but with a slight variation of wording. There are at least 3 other records of this story in the authentic hadiths, with some being from different narrators to confirm its authenticity. The wording on them all is slightly different, but the story is the same, confirming that honey is indeed a cure prescribed by Allah, through Muhammad, for diarrhea.

What we have learned from the hadith is that honey must be taken in a sufficient dosage for maximum effectiveness, and this is the same with any medicine. The benefits of taking honey for diarrhea have been confirmed by modern medicine, with studies showing that it has a great ability to wash away harmful substances in the intestines, removes mucus and phlegm, and then promotes the rehydration of the body at a fast pace. The anti-bacterial properties of honey are well known, and it works on external wounds just as efficiently as inside the body and the intestinal tract.

HONEY AS A BOOSTER

With the effectiveness of honey on diarrhea having been established, there is also the possibility that honey can be used in combination with other anti-diarrheal treatments to produce an even more effective remedy. One of the great benefits of honey as a diarrhea treatment is that it has no side-effects, and can potentially reduce the severity of side-effects from western medications.

The latest medical studies have shown that natural herbal treatments are more effective than western medicines, and this probably comes as no surprise to many hospital workers, who are already familiar with many stomach bacterias being notoriously resistant to antibiotic treatments. Unsurprisingly, this is where honey does some of its best work, by being able to kill off the antibiotic resistant bacterias with relative ease.

One of the most powerful western medical solutions for diarrhea is Loperamide, which is sold under a variety of brand names including Imodium, Pepto, and Lopex. The Institute of Indigenous Medicine at the University of Colombo in Sri Lanka completed a scientific study of the Loperamide drug versus the Ayurvedic remedy Navaratna Kalka, in order to test the effectiveness of their local treatment against a well known and frequently prescribed medication.

Navaratna Kalka is essentially a combination of herbs made into a paste. Nine Ayurvedic herbs are traditionally used in making the paste, and small doses are consumed by the affected individual for treatment. In their testing, the team at the University of Colombo used castor oil to induce diarrhea in rats, with five varying doses of Navaratna Kalka and Loperamide given to different groups of rats. Freqency and consistency of bowel movements were recorded, as well as observation of toxic symptoms.

The results showed that smaller dosages of Navaratna Kalka were needed to produce positive results on the tested rats than Loperamide, and in a side-by-side comparison of the lowest dosages of either substance, the reduction in intestinal movements from Navaratna Kalka was highly significant. Importantly, Navaratna Kalka did not elecit marked toxic side effects.

Local Ayurvedic physicians have long known the powerful results that Navaratna Kalka delivers for patients with diarrhea, and it is commonly prescribed with honey to increase its effectiveness. The Islamic treatment for diarrhea is extremely potent on its own, and good results can also be obtained by combining the Prophetic medicine with proven herbal remedies. Allah has created the plants and bees to be our healers, and speaks of the bees directly in the Quran.

And thy Lord taught the Bee to build its cells in hills, on trees, and in (men´s) habitations; then to eat of all the produce (of the earth), and find with skill the spacious paths of its Lord: there issues from within their bodies a drink of varying colours, wherein is healing for men: verily in this is a Sign for those who give thought. (Quran 16:68-69)