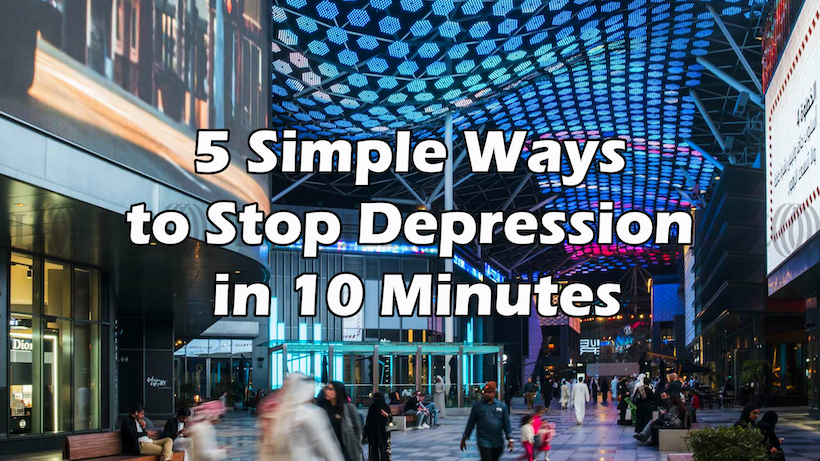 This video, 5 Simple Ways to Stop Depression in 10 Minutes, was filmed at City Walk, in Dubai, United Arab Emirates.

We know anti-depressant drugs don’t work. It’s even been written about in the newspapers, and when they are that honest, we know the problem is extreme.

Fortunately, there are many ways we can snap out of a state of depression, almost instantly, usually in under 10 minutes. Here are 5 of them, with scientific proof.

These are 5 methods that anyone can do at home, to reverse depression fast. But for the very serious cases that don’t resolve with these techniques, there are also powerful non-Big Pharma solutions that work.

To learn more about the causes of depression, and find out these powerful solutions, please visit my website at healthglade.com

Rumble is a Controlled Video Platform

Awaken the Healer Within Summit